Breda, accessible to everyone 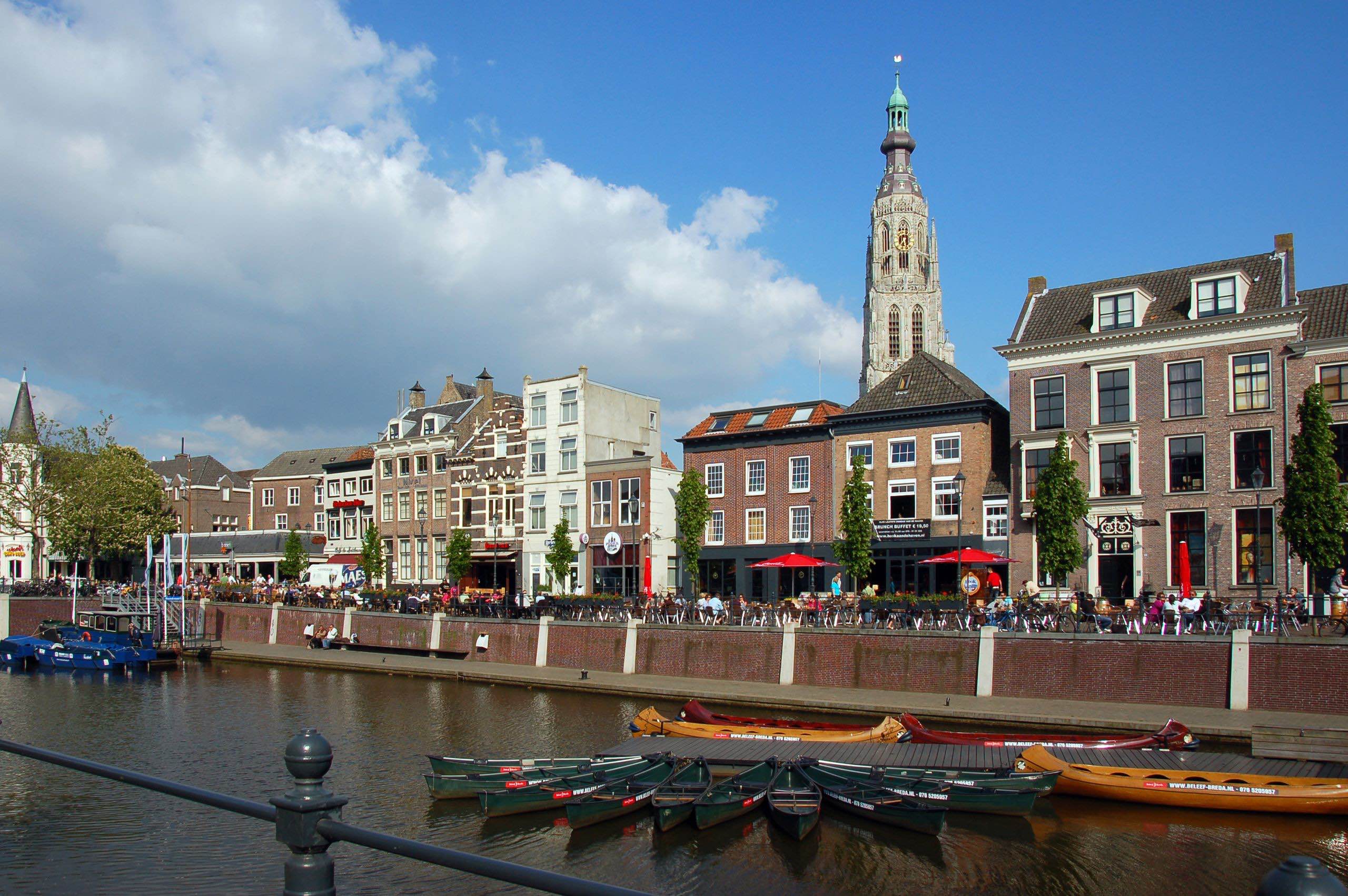 “Too often, people with disabilities feel isolated because they cannot access public spaces or transport. In Breda, public places such as parks and stores are accessible to everyone”.

“Digital technologies ensure that all citizens can get around using public transport. And Breda’s investments pay off. Tourism is thriving thanks to the city’s commitment to inclusion. In the near future, the European Accessibility Act will complement Breda’s efforts by setting European accessibility standards for key products and services”.

“Our combined efforts at local and European level are a game changer for the more than 80 million Europeans with disabilities”.

To mark the European Year of Cultural Heritage, awards were also presented to cities that made outstanding efforts to make their cultural heritage accessible. When handing out the trophies, Commissioner for Education, Culture, Youth and Sport, Tibor Navracsics, said:

“Enabling everyone to discover and enjoy cultural heritage is one of the main goals of the European Year of Cultural Heritage. That is why I am delighted that this year’s edition of the Access City Awards features a special prize for two cities that have made their cultural heritage sites more accessible. I congratulate Viborg in Denmark and Monteverde in Italy for the steps they have taken, and hope that many other cities will follow their example.”

For the 2019 Access City Award, the European Commission received 52 applications. The city of Évreux in France and the city of Gdynia in Poland are the second and third place winners.

The jury praised Évreux for its particular focus on invisible disabilities and Gdynia for its initiatives to include people with intellectual disabilities.

Finally, Kaposvár in Hungary and Vigo in Spain both received a special mention. Kaposvár was recognised for its continued improvements and Vigo for its innovative architecture in a challenging topography.

The Access City Award, organised by the European Commission together with the European Disability Forum, is one of the actions of the EU Disability Strategy 2010-2020 to create a barrier-free Europe. It recognises those cities that are leading lights in overcoming obstacles across Europe today.

The Award is given to the city that has clearly and sustainably improved accessibility in fundamental aspects of city living, and that has concrete plans for further improvements. The purpose of the Award is to inspire other cities, which may face similar challenges, and to promote good practices across Europe.

The Award is given to the city that has clearly and sustainably improved accessibility in fundamental aspects of city living, and that has concrete plans for further improvements

The Award is traditionally addressed to European cities with more than 50,000 inhabitants.

Last year, the competition was exceptionally opened to cities with fewer than 50,000 inhabitants for the special prize in the framework of the European Year of Cultural Heritage.

The Access City Award is presented at the yearly European Day of Persons with Disabilitiesconference, which is attended by around 400 participants coming from all over Europe. 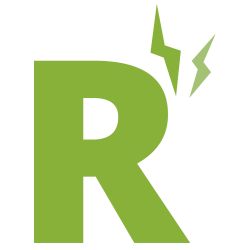